The Russian government is set to spend big to try and improve its image in the international arena and it is seeking assistance from Western PR agencies, PRWeek has learned.

According to Nikolay Nikiforov, Russia’s minister of communications, fees for the image-rebuilding plan will range from $30-50 million per year. Negotiations with agencies are ongoing, but no deals have been signed yet.

Since the turn of this century, Russia spent about $115 million on improving its image abroad. The majority of this was paid to Western PR firms, in particular Ketchum, which worked with the Russian government and the country’s natural gas monopoly Gazprom from 2006-2014.

Russia’s image abroad has suffered significantly due to alleged hacks of the Democratic Party during the U.S. General Election, its deployment of advanced missile systems in Syria, continuing Western sanctions over the war in Ukraine, and the Olympic athlete doping scandal.

Dmitry Peskov, press secretary to Russia’s President Vladimir Putin, told PRWeek via email that the government is considering several candidates to succeed Ketchum in promoting the country’s interests on the global stage.

Peskov added that the selection of new PR partners for the Russian government will take place via open tenders and that several potential bidders have expressed interest in participating.

He said: „We have already made attempts to attract someone smaller than Ketchum. There have been two attempts to attract other foreign companies. However, their work has not satisfied us. Still, there is a possibility that Ketchum’s replacement might be found by the end of the year.”

Russia’s plan to rebuild its image, primarily in the U.S., Canada, and the EU, stems directly from statements emanating from the press office of Prime Minister Dmitry Medvedev.

The moves originated in a legislative act approved on August 15 by the Russian government, which triggers the implementation of a complex set of measures aimed at improving the image in the West of the Vladimir Putin-led state.

The act is contained within the „Action Plan for the implementation of activities in the fields of international humanitarian cooperation and international development.”

In May, the Russian government hired Burson-Marsteller to mitigate the recent Olympic doping scandal. At the time, the firm said in a statement: „Burson-Marsteller Europe is advising on a range of communications and media issues relating to Russia’s participation at the Summer Olympic Games in Rio.”

Representatives of Burson declined to comment on whether it would bid for the new image-rebuilding contract for Russia. A representative for Ketchum said it would not be bidding for the business.

London-based PR firms Bell Pottinger and Portland, which both count international governments among their clients, also declined to comment when contacted by PRWeek. 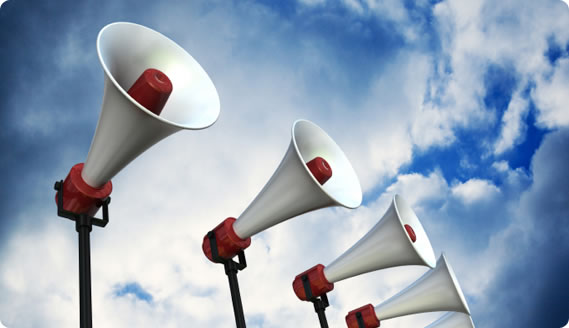 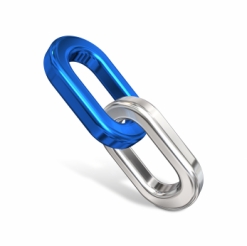